The unannounced Hogwarts RPG is still on track for 2021, say insiders

The unannounced Hogwarts RPG is still on track for 2021, say insiders 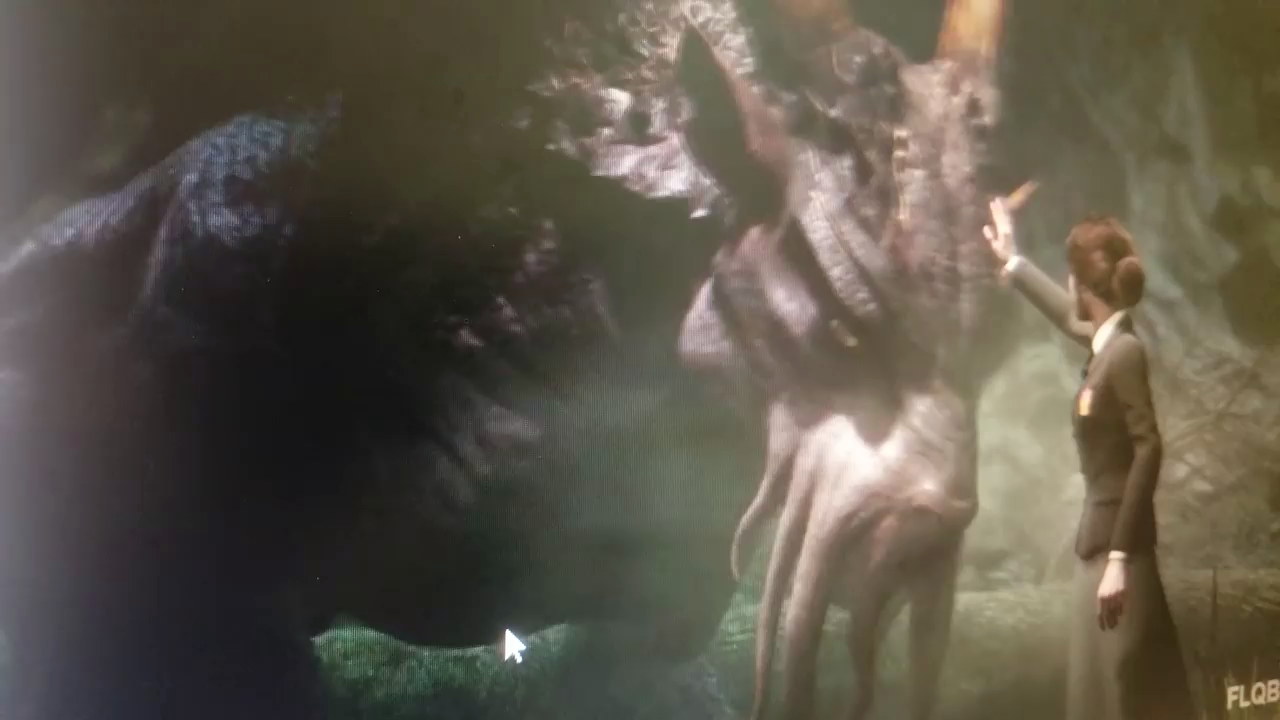 Ever since a pretty convincing video of apparent development footage leaked two years ago, there’s been plenty of speculation about a rumored Harry Potter RPG in development by Avalanche Studios. Warner Bros. still haven’t officially announced or acknowledged the game’s existence, but a new report by Bloomberg based on information from two people working on it claims that it “remains on track for next year.” (more…)

Buy now to get Forza Horizon 4: Lego Speed Champions Xbox One for only $14 right now!